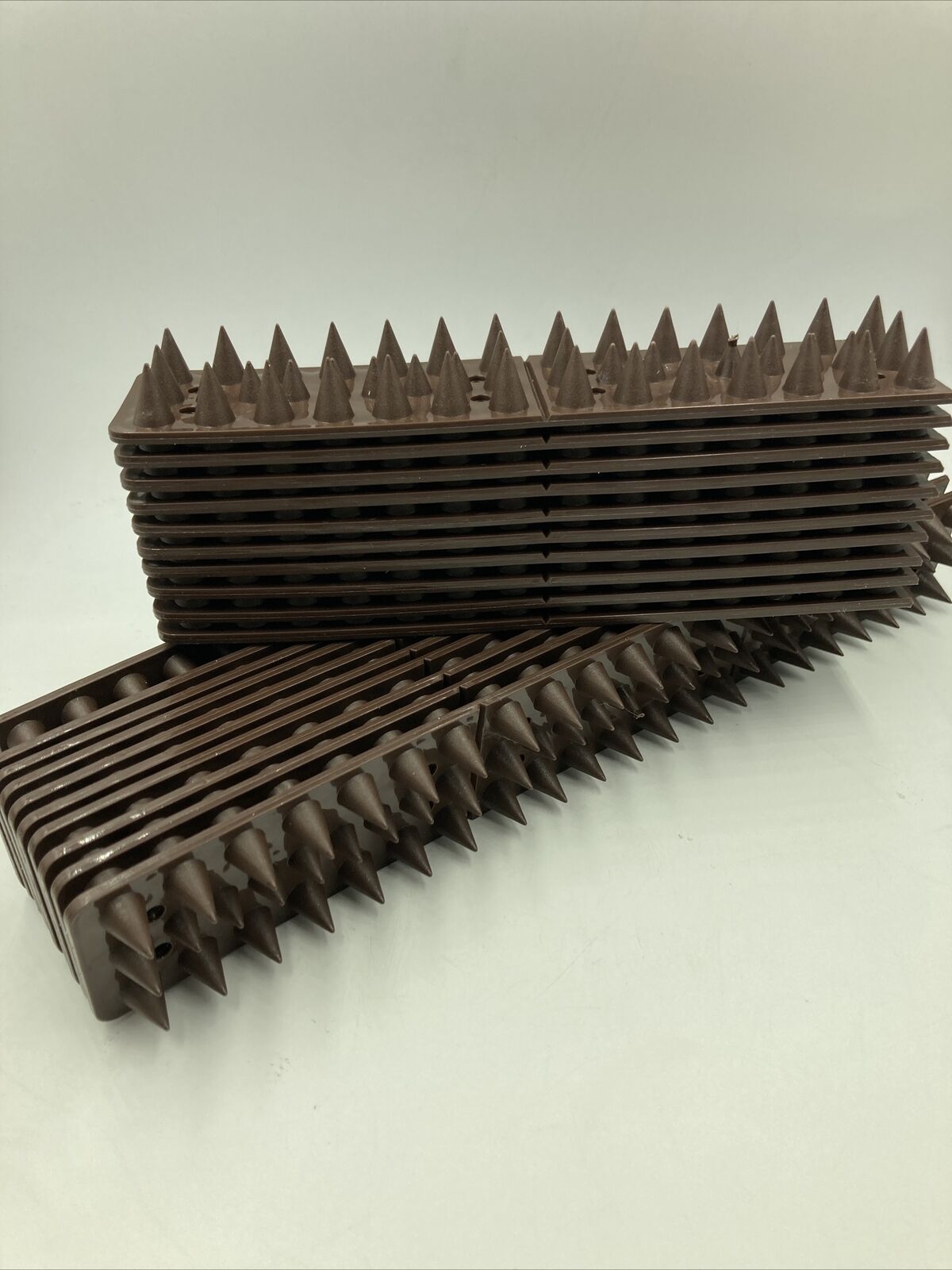 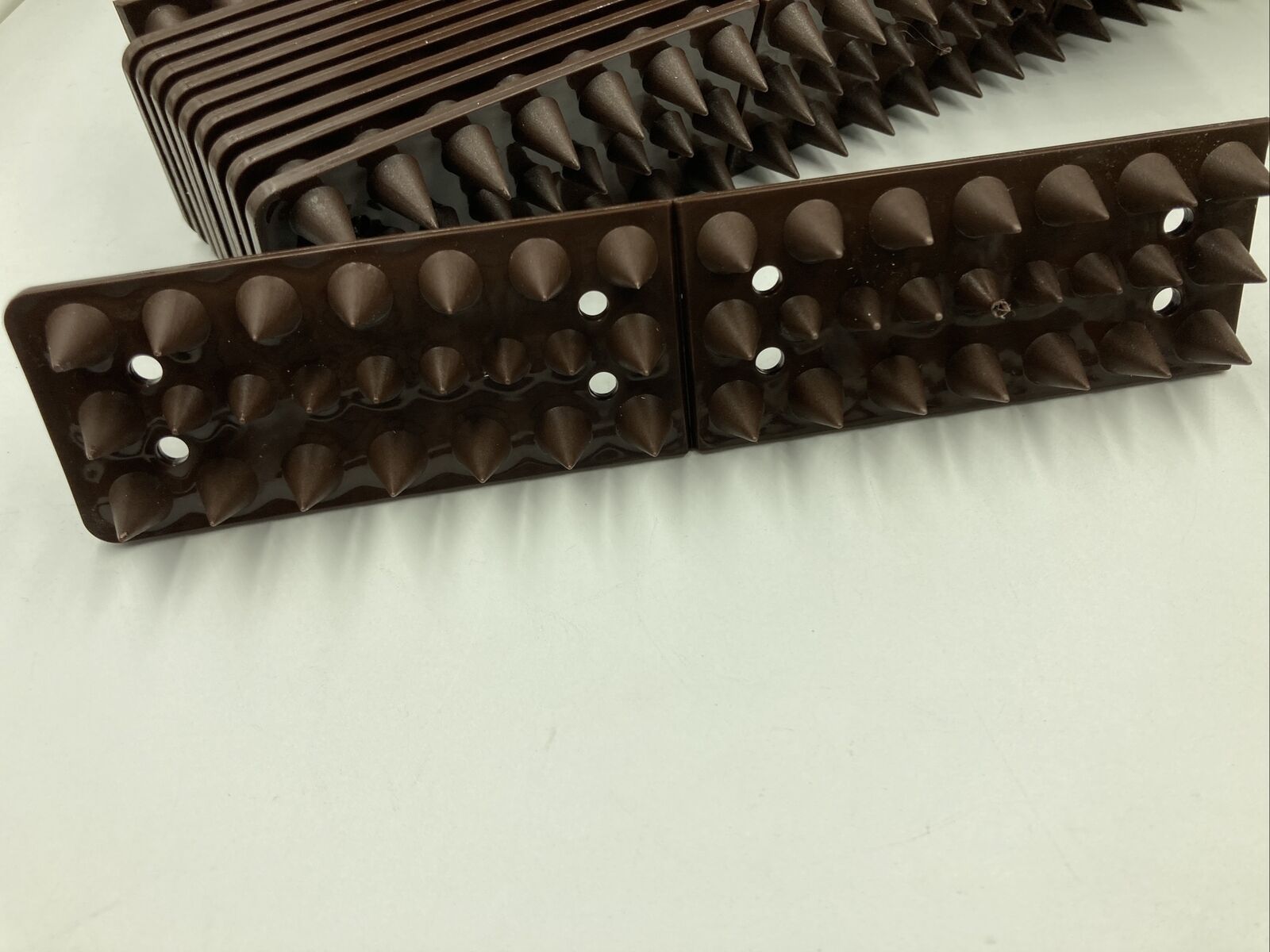 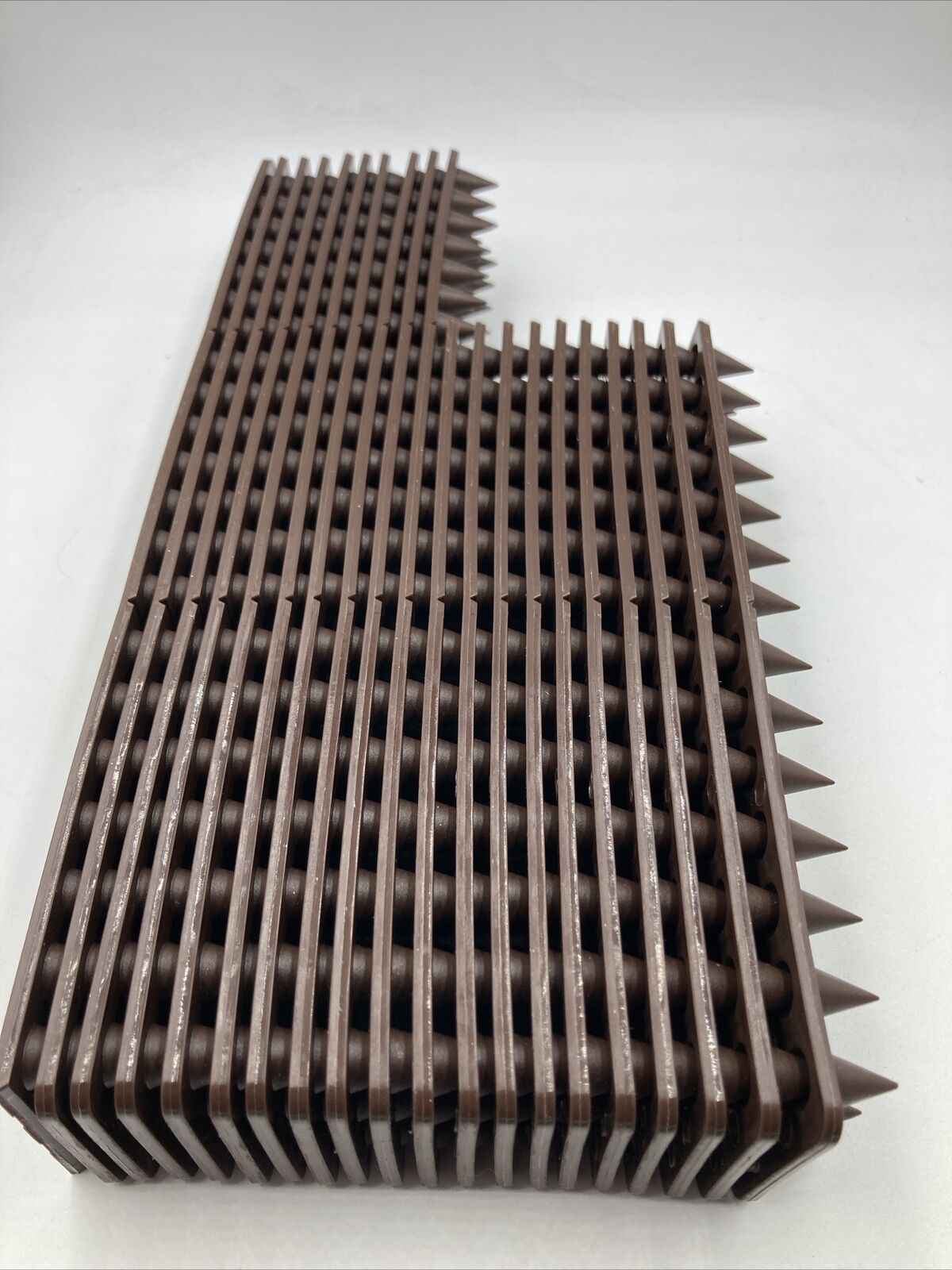 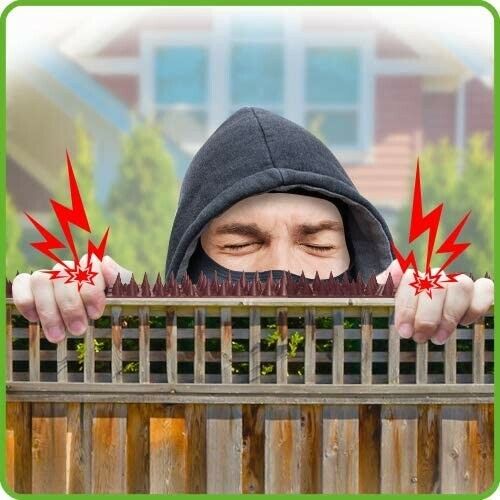 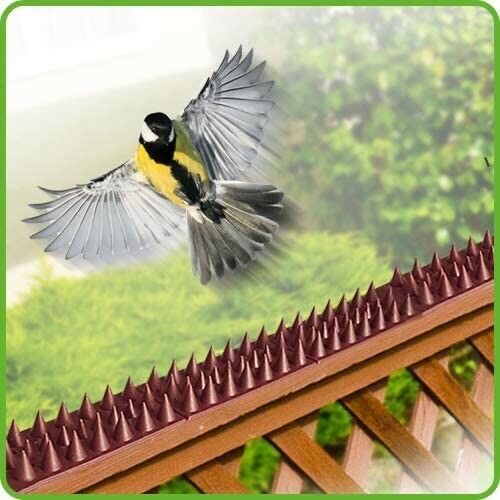 “The hope is we can push against this stigma that individuals who are formerly incarcerated are not motivated and don’t know how to use their resources. We found out that many of the folks we work with are highly motivated and they know how to use their resources, they just don’t have enough of them,” StepUp Durham Executive Director Syretta Hill said.

The award, organized by the Office of the President in partnership with Duke Human Resources, honored those who demonstrated a commitment to Duke’s values and helped shape Duke through the pandemic.

The ‘Aloha mentality’: Living in the moment at Da Kine’s Kava Bar

By Christina Ferrari | 2 days ago

It’s late on a warm and drowsy Sunday evening, and in just the past hour, I have learned about Japanese martial arts, been psychoanalyzed by a therapist-in-training, discussed my plans for the future with complete strangers and tried my first cup of Kava.

U2 1988 Rattle And Hum Original Movie Promo Poster I

By Sam Mickenberg | 10 hours ago

In anticipation of the first year of Jon Scheyer’s tenure as head coach this winter, the Blue Zone breaks down the incoming recruiting classes and more.

Ten spring events happening in the Triangle this month

By Katherine Zhong | 15 hours ago

The Chronicle compiled Easter festivities and other spring events happening in Durham from this weekend through the end of April — perfect for a brief getaway from the end-of-semester stress.

The NBA postseason has officially begun, and former Duke men's basketball players are leading the way. The Blue Zone takes a look.

DSG senators say farewell, give out awards at last meeting of academic year

Senators nominated people for seven awards during the meeting and subsequently voted on the nominations. Four awards were given to members of DSG, one went to an administrator, another to a staff member and one to a DSG caucus.

By Kathryn Thomas | 2 days ago

“I would prefer not to be charged for these damages. I was not a perpetrator. The vast majority of the students in the building were not perpetrators. I just think it is rather unfair to offload costs like that,” sophomore Rhiannon Eplett said.

Lange had spent the past seven years with Georgia as associate head coach to Joni Taylor, who was hired away last month by Texas A&M. But instead of following Taylor, Lange headed north to Durham.

By Franck Djidjeu | 3 days ago

With Duke’s season officially in the books, the Blue Zone breaks down each player's season, including comparisons to their preseason projections. Next up is Wendell Moore Jr.

Nationally, the Blue Devils rank fifth in runs per game, seventh in batting average, sixth in on-base percentage, fourth in slugging, and eighth in home runs per game. It’s fair to say this is rarified air.

By Anisha Reddy | 4 days ago

The majority of the gift, $8.75 million, will go towards the Sanford School of Public Policy, which is currently celebrating its 50th year.

Please at least try and do research

By Anthony Salgado | 4 days ago

Probably, the CEB should just admit it has no idea what it is talking about most of the time.

By Madeleine Berger | 4 days ago

Current Trinity Dean Valerie Ashby is leaving Duke to become president of the University of Maryland, Baltimore County. Noor will fill Ashby’s role while the national search for her permanent successor takes place.

By Suresh Kannoth | 4 days ago

With Duke’s season officially in the books, the Blue Zone breaks down each player's season, including comparisons to their preseason projections. Next up is Mark Williams.

A$AP Ferg to headline 2022 LDOC concert, along with performances by Daya and Peach Tree Rascals

By Milla Surjadi | 4 days ago

Living as a work of art

By Katherine Zhong | 4 days ago

Is there a right way to “handle” our time in life so that we feel we are indeed effectively working our way toward a greater goal without sacrificing physical and mental health and depriving ourselves of intellectual nourishment?

Sights and sounds at Dreamville Festival, 'a microcosm of the entire music scene'

By Rhys Banerjee | 4 days ago

Hoof ’n’ Horn beckons us to follow them 'Into the Woods'

The lights dim, the sounds of a serene forest spring subside while the audience in Shaffer Lab Theater falls to an anticipating quiet. Everyone is here to see Hoof’n’Horn’s Spring production of "Into the Woods."

“There’s just similar frustration. I don’t think RAs are special students. We share the same concerns as the rest of the student body.”

By Anisha Reddy | 5 days ago

ShotSpotter uses microphones placed in public areas. Once the software picks up on a noise it classifies as gunfire, police are automatically alerted and dispatched to the area where the noise was detected.