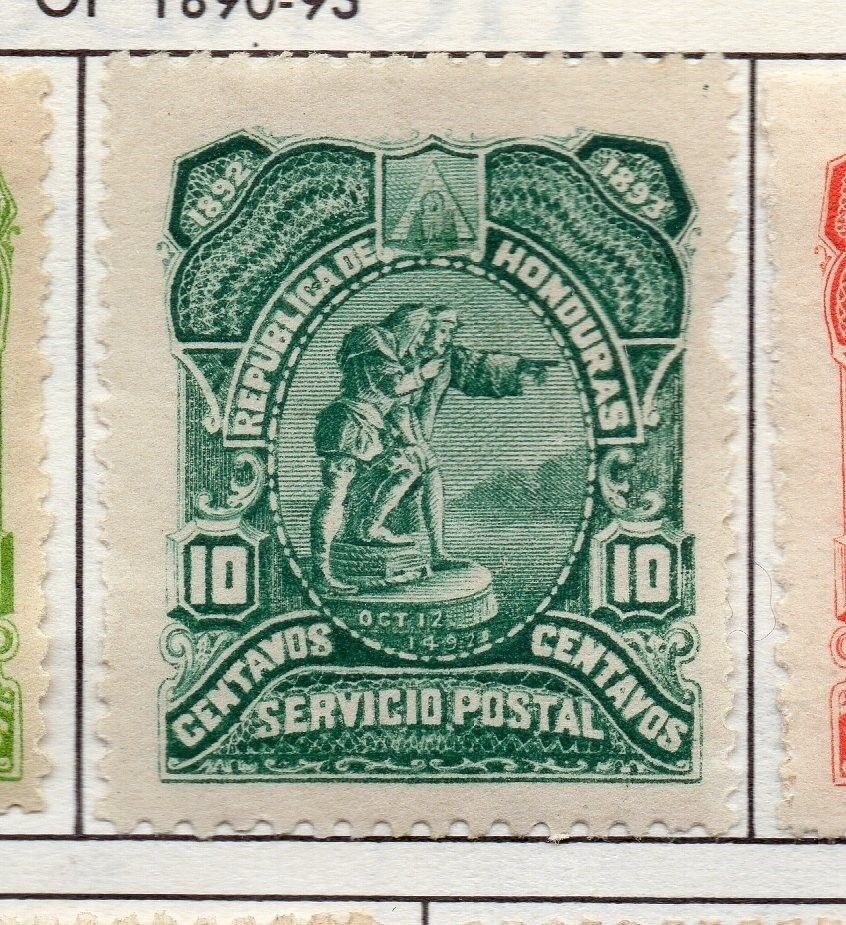 EAN:
Does not apply